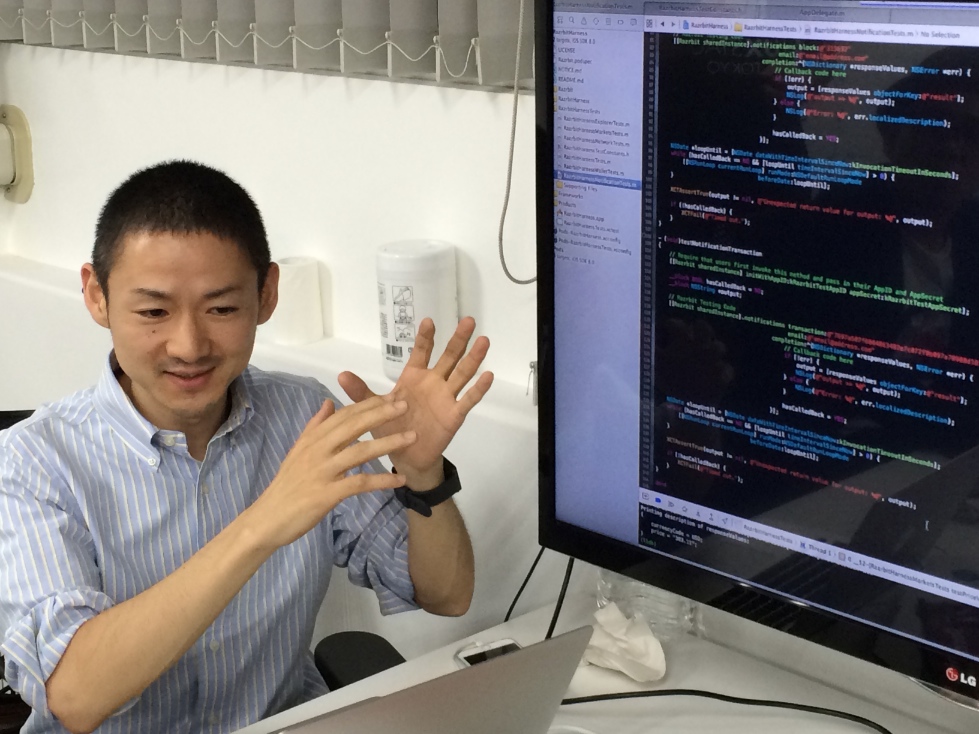 Building startups is about experimenting, pushing beyond current ways of doing things to create new and improved implementations of often familiar and mundane technologies - Helping people gain greater value and enjoyment from things they are already doing.

Dawn of the bitcoin unicorns

Bitcoin presents an entirely new and far broader opportunity to improve not only money, but our global village as a whole. Money is something that touches us all, and the industry is full of disruptive opportunity that can bring about a lot of good. Startups can now innovate with money on a level that can touch every individual regardless of what corner of the world they live in, instantly and directly.

For these startups, an entirely new playing field has surfaced where incumbents can’t rely soley on their sheer size or capital alone to succeed. These businesses are saddled with the weight of their own growth and are tied into procedures based on their legacy. A new generation of bitcoin-based startups are now able to be born, creating innovative new services and shaping the future of money and crypto-based applications.

As with any great moment in time, we are always running up against a clock to make that small dent in the universe. For bitcoin, now is the time to help startups rapidly prototype - letting them get their ideas out into the world as quickly as possible. This is the surest way to introduce more people to the benefits of bitcoin and an excellent opportunity to build the technologies that will shape the next decade.

When I first pondered the best way forward for LUXSTACK to help the growth and broader adoption of bitcoin, I found problems centered around the missing and underdeveloped aspects of the space; the a lack of software creation tools, native SDKs, and infrastructure services - The very things that could accelerate the growth of bitcoin-enabled apps and spur broader bitcoin adoption with the everyday person.

Long gone are the days when startups could win praise for building their own stack or infrastructure - today this is mostly irrelevent - instead they now need to be able to integrate bitcoin as easily as creating a new server instance on Amazon Web Services or spinning up an app on a cloud service such as Heroku or Parse. There’s no good reason bitcoin startups need to be saddled with the work of being the builders and custodians for a whole bitcoin stack, slowing their forward velocity.

With that in mind we set out to design a free bitcoin developer platform and multi-platform SDKs that take the journey of startups into account, helping them through the hardest periods; from prototyping through to production. We provide the tools that can keep teams focused on the merits of the project and the value to their users. Investors also recognize the reduced risks associated with projects that don’t need to roll their own infrastructure and are free to be laser focused on their core offering.

Being an agile, growth-focused bitcoin startup is easier when you can avoid all the heavy lifting and that’s one small part of what we do at LUXSTACK.

Get started with LUXSTACK and become part of our rapidly growing community, developers dedicated to building better bitcoin experiences for everyone.